Upcoming changes to vehicle standards have been put off for a later date, delaying improvements to RV safety.

An Amendment Bill to delay the commencement date of the updated Road Vehicle Standards Bill (RVSA) was introduced into Parliament this July.

Caravan Industry Association CEO Stuart Lamont’s response to the Amendment Bill was undeniably that of disappointment and frustration, as the Association has lobbied hard for the introduction of the RVSA which was due to take effect on December 10 2019.

“Consumer safety is paramount and current protections are inadequate,” he said. 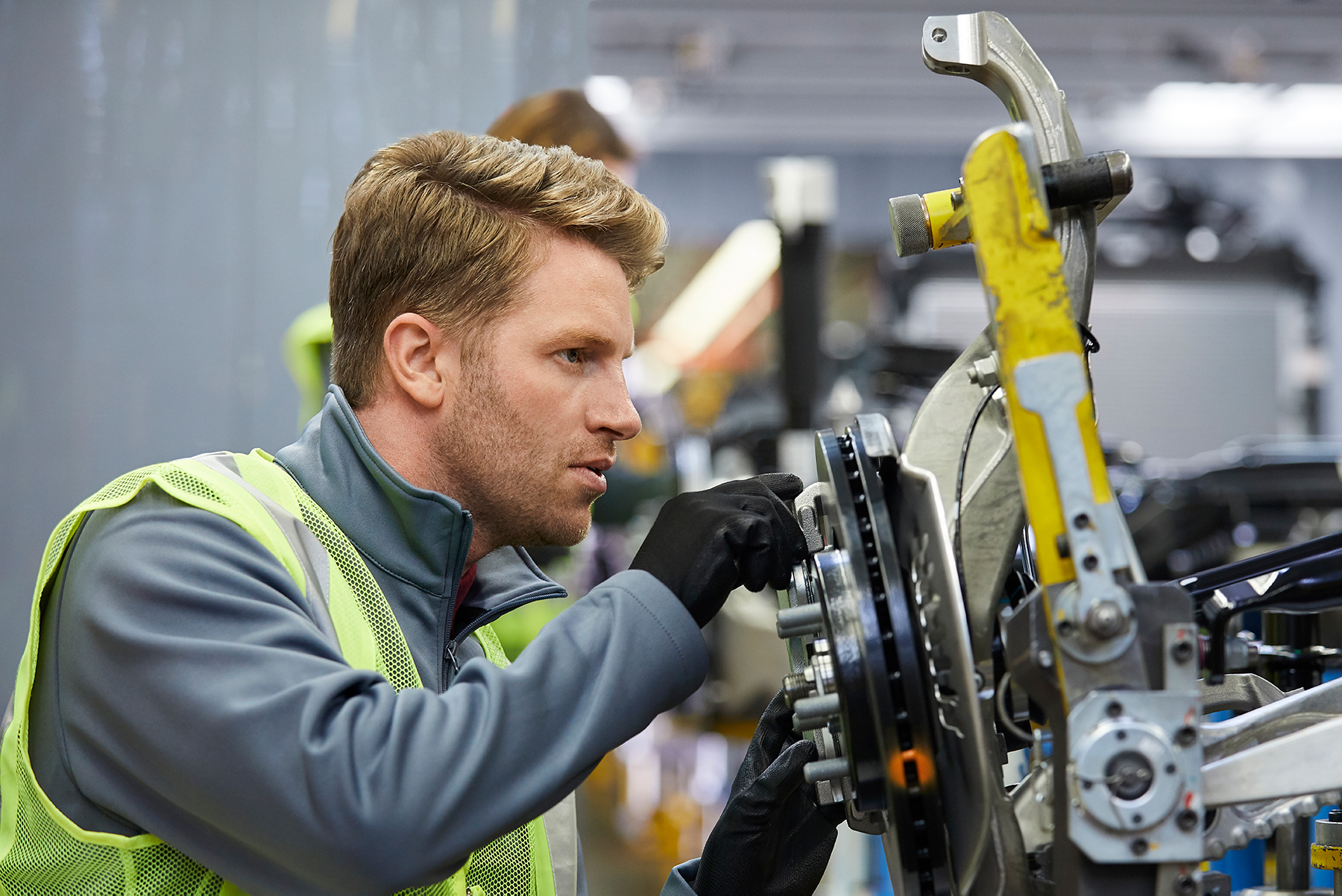 “Any further delay in this legislation (the RVSA) will continue to provide a mechanism whereby unsafe and non-compliant product could be registered without fear of retribution, while Australian consumers and genuine businesses are committed to doing the right thing and deserve better protection than that offered by the current legislation,” Mr Lamont said.

However he noted that, “While not perfect, RVMAP is a great step in the right direction for better consumer safety, with strong evidence supporting this.”

The peak national body back in 2013 launched a compliance inspection program called RVMAP represented by a distinctive key shaped badge affixed to each product supplied by participating manufacturers or importers.

Currently 67 businesses representing 90 per cent of manufactured product participate in the program, subjecting themselves to compliance inspections on a regular basis.