International and domestic tourists are heading out camping more than ever before.

Both Australians and international visitors are hitting the road and going camping more than ever before, according to new figures from Tourism Research Australia.

The data reveals 377,000 international visitors chose to see Australia’s great outdoors in the year ending March 2019, a 7 per cent jump from the previous year.

The millennial market, led by working holiday makers and backpackers, continues to be the strongest age demographic with 157,000 international visitors aged 20 to 29 choosing caravanning and camping in Australia. 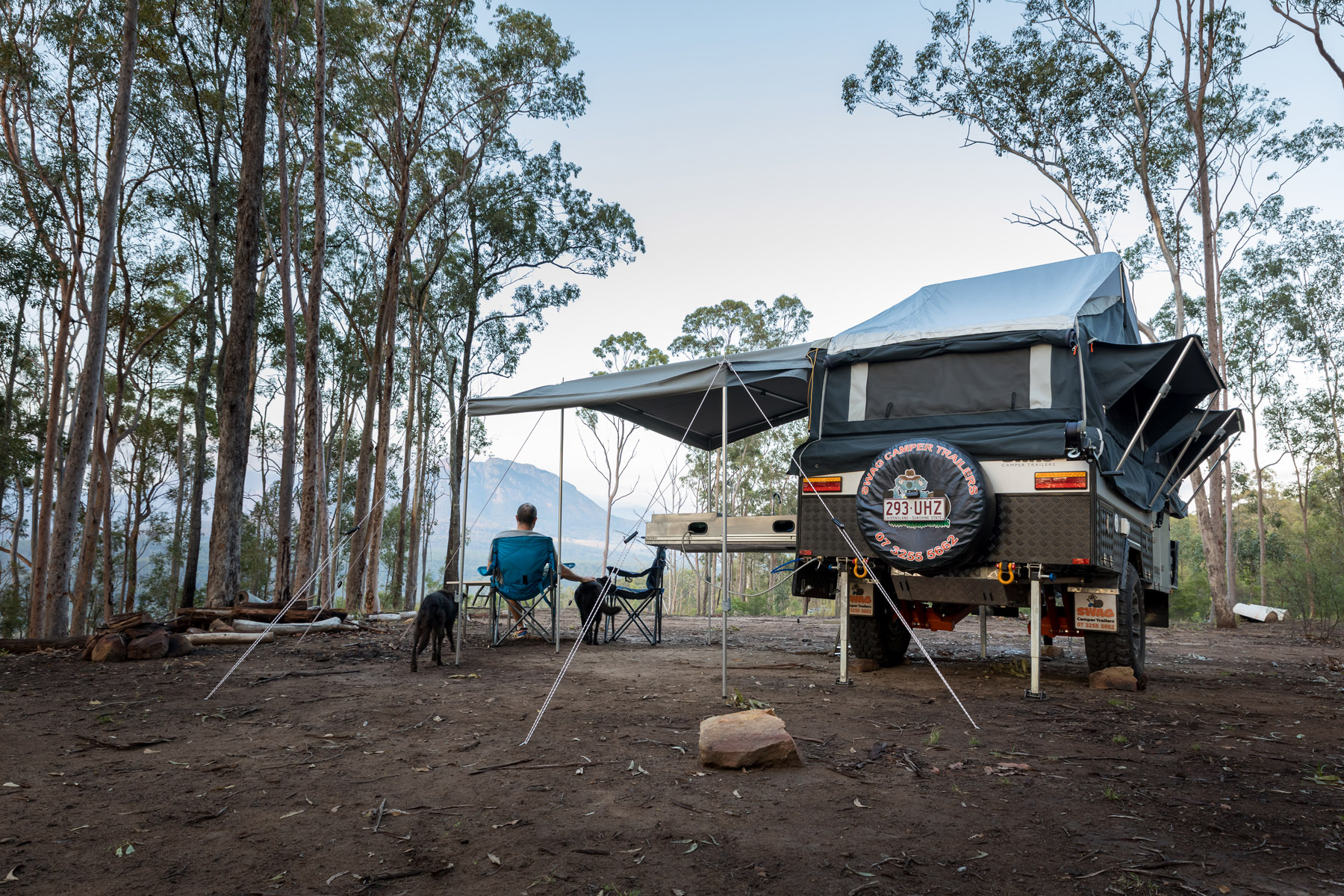 Chinese visitors continue to lead the charge to Victoria with almost 680,000 visitors in the past year. Total spending by Chinese tourists was $3.2 billion.

Meanwhile, domestic visitors collectively spent 54.5 million nights camping for the year. That represents a 6.5 per cent increase on 2018. Making up those nights were 12.9 million individual camping trips, an 8.5 per cent increase.

The importance of this camping culture to regional destinations was underlined by the fact 30 per cent of all trips to the regions involved RV use or camping. Similarly, one in five nights spent in regions were spent in an RV, or camping in general.

Some regions are growing more quickly than others in terms of popularity; NT, SA, Victoria, Tasmania and Queensland all recorded changes of 10 or more per cent. NSW and WA still experienced increased domestic visitation, but less markedly.

Families are the most common group heading on these caravan and camping trips, representing roughly one third of trips made; just behind them are the midlife demographic without children.

But in terms of actual nights spent on the road camping, time-rich grey nomads are leading the charge, taking up 32 per cent. Just behind them are families at 30 per cent.