Whenever we browse social media, we come across someone complaining about increased park fees, closed tracks, fenced off remediation areas, reductions in free camping options, and other similar limitations on their camping.

These commentaries frequently blame extreme Greens or bureaucratic BS for reducing the availability and affordability of the recreational amenities we’ve long taken for granted.

While these causes might provide a partial explanation, we can’t overlook the role played by some people, within our own outdoor recreational community, in causing the problems that lead to heavy-handed responses. 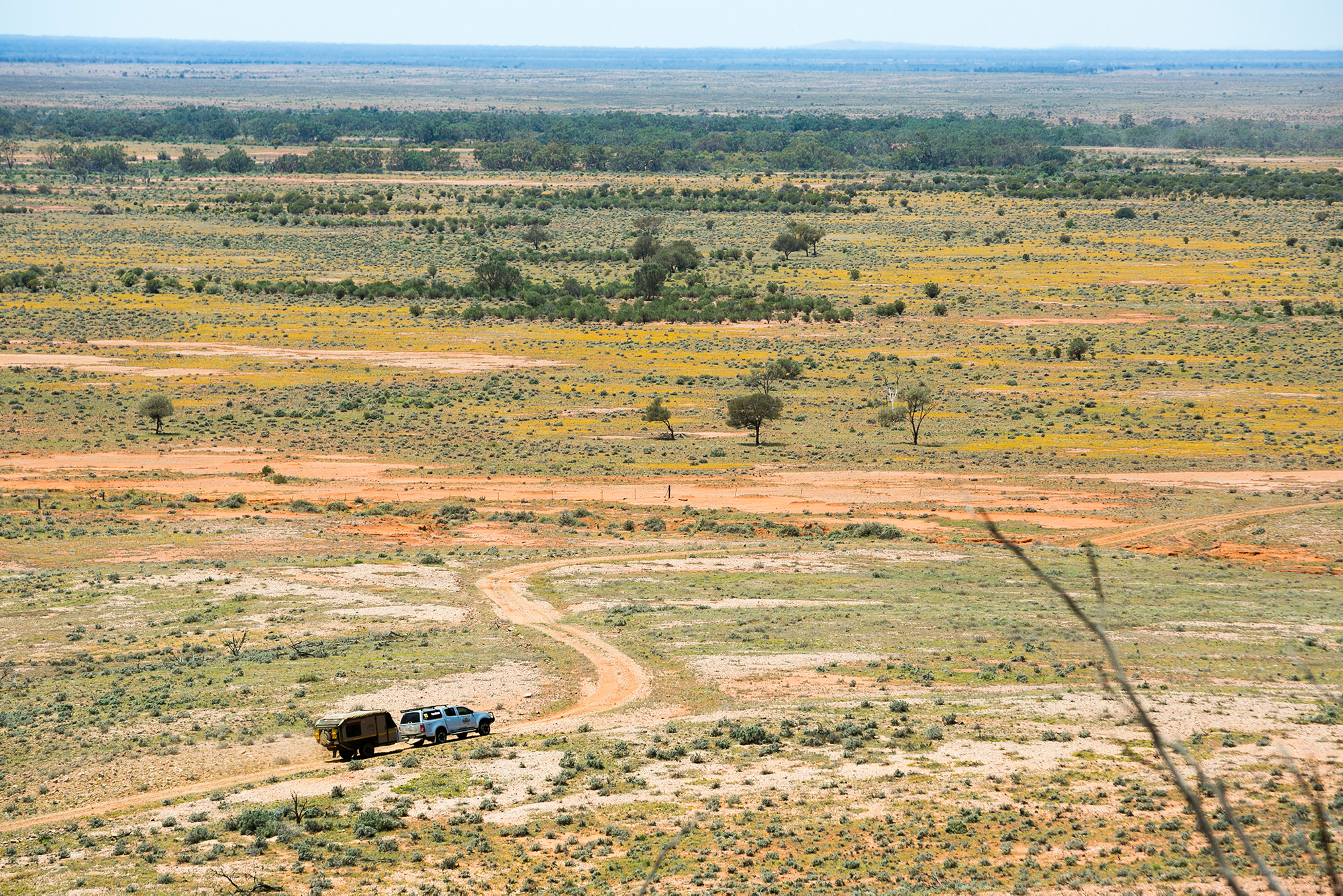 We’re talking about the one percenters, that slim but influential slice of the population that mess things up for the rest of us. It puts to mind the expression ‘this is why we can’t have nice things’.

While those of us with tweens may associate this phrase with a Taylor Swift song, that’s not what we’re talking about here. We’re talking about the reckless and inconsiderate bunch of so-called larrikins who always find a way to jeopardise the future of camping in Australia.

Who are these people among our ranks? Based on the observations we’ve made on our journeys across this Great Brown Land, it seems they have some character traits and ways of thinking in common.

Talking recently with a national parks ranger at a popular NSW beachside park, we were surprised to hear he could have built a house with the number of bricks campers leave lying around.

Why bricks? Well, these are apparently the disposable wheel chock of choice. Some people think that once they’re used they can simply be left in place; what does it matter if they leave a few bricks behind?

It’s the cumulative impact that’s the problem. Though a seemingly small issue in isolation, it becomes a building-sized problem when lots of people exercise the same level of disregard for their impact on others – in this case, disregard for the time-consuming and costly waste disposal imposed on the park management team.

During our conversation with the ranger, we learnt of other instances of campers leaving newly purchased, fully functional gear behind. In one case, a pair of campers arrived with gear so new that most of the kit was still in its packaging. On the second evening it rained and the couple departed in the middle of the night, leaving everything behind, including their wet tent, chairs and sleeping bags; basically, the whole shebang, excluding their personal effects.

Of course, you could explain just one instance like this. Perhaps there was a medical emergency. But such reasoning could not possibly account for the three to four skip bins of similar gear that the ranger reported cleaning up every season.

From soiled nappies shoved behind bushes near campsites in Mutawintji National Park, to fishing lures left scattered on the ground after a fisherman in the ACT accidentally kicked over his tackle-box... the list goes on. The perpetrators of such self-centred behaviours seem to assume there’s a party of cleaning fairies following in their wake, eagerly waiting to tidy up all the crap they’ve left behind.

Well, we don’t know about you. But we lost access to fairies like this when we left home as teenagers.

Far too often, we find evidence of campers who seem determined to pursue their own self-interest, no matter how this impacts the environment that other campers travel so far to enjoy.

The compulsive desire to sit around a campfire at night is one obvious example.  Many of us will have seen traces of this in national parks, usually in the form of sparse timber in the vicinity of designated campsites. But it gets worse.

On a recent trip through Victoria, we stayed overnight at a free camp along the Ovens River. On the way, we’d stopped by a farm gate nearby to purchase firewood, but the previous campers obviously hadn’t bothered. Instead, they’d cut every single wooden bollard around the site to ground level.

On other occasions we’ve been faced with sites in Tasmania and Kosciuszko peppered with fire-pit scars, despite the existence of perfectly usable fireplaces literally two metres away.

And the Stupidity Award in this category goes to the bloke at the Wilpena Pound campground who decided that instead of using the barbecue pit provided, he’d light his fire next to a living tree. Numbskull.

We’ve all come across those people who are too tough to care, who seem to take pride in their indifference.

The archetypal example of this type of camper is known to all of us; think of all the dirt roads you’ve been on that have been cut up by irresponsible drivers, making it impossible for anyone without a 4x4 with a three inch lift, mud tyres and a winch to get through. These are the same kind of idiots that complain when they get caught and then complain again when the tracks get closed.

Worse still are those who are prepared to traverse the divide between careless self-interest and vandalism. These are the people who’ll push through locked gates to access areas they believe they’re entitled to see. And they’re probably the same low-lifes who’ll visit a site of cultural significance at Wilpena Pound or Mutawintji National Park and graffiti a penis over rock paintings that have existed for thousands of years.

There’s a law of physics that asserts, ‘for every action there’s an equal and opposite reaction.’ And I reckon this principle applies to the country’s regulatory agencies just as much as it does in the science lab. The difference is that, when it comes to individuals doing the wrong thing, sometimes it takes only one rotten apple to generate an orchard full of by-laws, guidelines, standards and prohibitions. And this sort of knee-jerk response inevitably wrecks things for the vast, innocent majority of us.

So what can we do? It’s pretty simple.

When we see people acting like the world is their cesspit, we need to have the gumption to speak up. That doesn’t mean going toe-to-toe with the offending individual. It means that we need to, at a minimum, take down details of the place, time and vehicle rego number, and inform both the local ranger and the nationwide community policing line on 131 444. There are other avenues for reporting anti-social behaviour too, such as the NSW ‘Don’t be a Tosser’ and ‘Report illegal dumping’ campaigns.

These measures might not solve the problem on the day, but if we all work together and get into habits of regular reporting, we increase the probability that wrongdoers will ultimately be brought to account.

Remember – it’s not dobbing. It’s protecting Australia’s beauty and your ability to explore it, by calling out those who are shutting the gate in your face, closing your favourite roads, soiling your family’s campgrounds, and raising your park fees.

So ask yourself, what standard do you stand for?