He likes movies, you like reading. You just want to get to the destination and she wants to stop at every tiny town along the way to experience the local vibe. Sound familiar?

It’s no wonder that a recent study by psychologists confirmed that, for holiday makers, bickering starts before the trip has even begun. They also found that more than half of couples fail to agree on a destination, while 37 per cent fall out over the frustration of the booking process. All this means that two-thirds of couples argue on holiday, with one in four having rows by the third day of their break.

Despite the statistics, we’re sure that travelling doesn’t have to mean squabbling. In our assessment, the more everybody gets the opportunity to shape the holiday, the happier the experience is for all. And one of the easiest ways to achieve this is to become less focused on the destination and get more excited about the journey that will get you there. 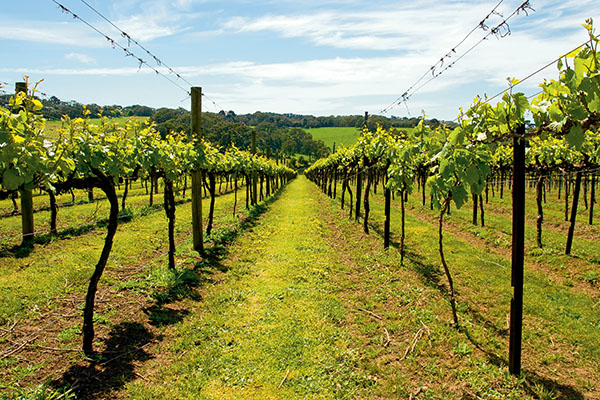 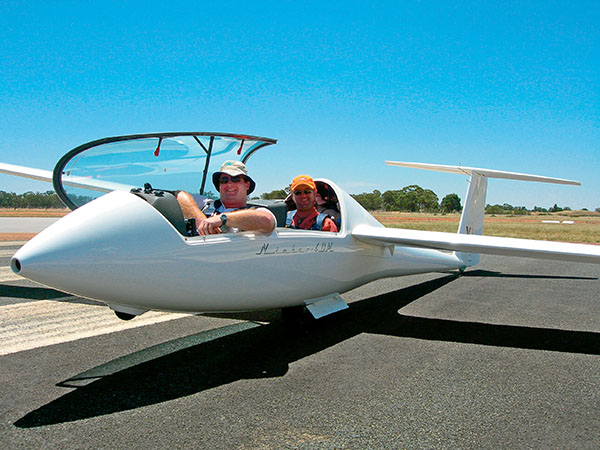 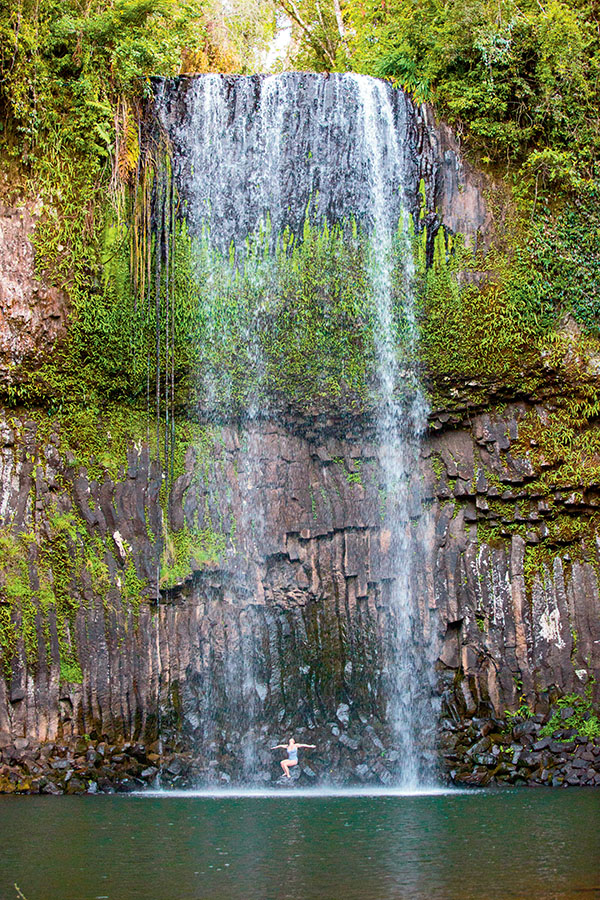 Have you ever considered developing an overland itinerary based around a particular theme? Many intrepid overlanders, for example, have attempted to retrace the Burke and Wills route using roads that are open to the public. Such a trip would see you travel from Swan Hill in Victoria, across to Mungo National Park in South Australia, to Innamincka and across the Darling River to Menindee. From there, your treks could lead you to Cooper Creek and as far as the Gulf of Carpentaria.

It’s about experiencing history and colour as you travel — putting yourself in a mindset that takes you out of the day-to-day. And if this is what you’re trying to accomplish, you can do it in far more modest and achievable ways than travelling 7000km of bone-jarring terrain from Victoria to the Gulf and back.

How you pick your theme will depend on your family’s interests, so let everyone get involved. Do you pick a theme based on geography, history, culinary interests or sport? It’s up to you and your mob. And there are plenty of tourist offices that will help you pick some high points for a themed journey.

Remarkably, the wine districts of Australia can be just a short day’s drive between regions. For example, if you’re driving out of Melbourne, you’ll soon reach the Macedon Ranges, with Hanging Rock, historic stone buildings, the natural beauty of the ranges and the opportunity to set up base camp at a local winery!

From there, it’s an easy drive to Rutherglen — home of durif, muscat and the award-winning Parker Pies. Continue onwards and four hours later you could find yourself in the cool-climate wineries of our nation’s capital, Canberra. Depending on the time you have available, you could easily continue this themed tour north through Mudgee, into the Hunter Valley and all the way to Stanthorpe (Granite Belt wine country) on the NSW/Qld border.

In a country with such a rich bushranging history, tracing the homes and haunts of bushrangers can lead you to some fascinating parts of Australia.

A tour through Victoria’s (Ned) Kelly Country immediately springs to mind, taking in towns such as Avenel, Euroa, Glenrowan and historic Beechworth. While you’re there, don’t forget to dabble in the history of another household name — Robert O’Hara Burke, who was the superintendent of police in Beechworth from 1854–1858.

It’s pretty easy to turn the 660km slog from Melbourne to Canberra into a journey of discovery of Australia’s recent and more distant military experience. By adding Temora, Wagga Wagga and Puckapunyal to the trip, you add 100km to your journey, but you also give yourself the opportunity to experience an aspect of Australian military life that you may otherwise never see.

If you’re inclined to stay a little closer to the highway, it takes very little effort to take in the Bandiana Army Museum at Wodonga, one of the largest Army museums in Australia, and the Bonegilla Migrant Experience, set on the site of the WWII Bonegilla military camp and hospital, which in the 1950s and 1960s hosted over 300,000 migrants.

Getting your kids involved in planning a trip away doesn’t have to mean losing complete control of the agenda. The trick is to provide opportunities for them to shape the journey within reasonable boundaries.

One way to achieve this is to show the kids the general route that you plan to travel and then let them inject their ideas for overnight stops and reviver breaks along the way. Tell them, before you start, how far you’re prepared to deviate from the identified route and how much time you have available for the stops you make.

When you release some control and give your kids responsibility for trip planning, you may be pleasantly surprised at how much research and initiative they’ll apply to the task. All of a sudden there will be tree-top walks, adventure playgrounds, trampoline arenas, swimming holes, fruit picking farms, wildlife parks and heritage villages in places that you’d never have imagined.

Check out the full feature in issue #85 February 2015 of Camper Trailer Australia magazine.